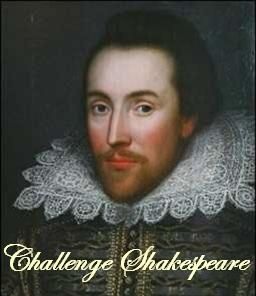 Shakespeare had a vocabulary of at least 21,000 words.  The King James Bible of 1611 used only about 10,000 and even today, despite all the thousands more neologisms which have entered the language in the intervening four hundred years, the average educated person in the UK can only claim to have a vocabulary roughly half of Shakespeare’s.The way in which Shakespeare impregnated and transformed the English language is extraordinary– English is indeed the language of Shakespeare, as I hope you’ll see from the sad story of a lazy schoolgirl below.
Not so long by the head as honorificabilitudinitatibus…..
Creeping unwillingly to school in my salad days, I first made my acquaintance with Shakespeare. Well, what the dickens would you expect? (No, nothing to do with Charles –it’s from The Merry Wives of Windsor.) Our teachers force fed us the plays– just the plays, not the sonnets (much too homoerotic for an all-girls grammar school). They meant well, our literary mentors. They were being cruel only to be kind, but we were lily-livered teenage air-heads and we thought they were just harping on.Why would we want to cudgel our brains by reading plays about hunchbacked kings and mad Danes?  To us, those pedagogic proselytisers were just blinking idiots so we rolled our lack-lustre  baby-eyes and sighed heavily, when we had to read the Scottish play in one fell swoop. Did someone say Frailty, thy name is woman?  (Well, yes, actually –and I’ll give you a clue : it wasn’t Racine!)
To put it in a nutshell in those days, we were green in judgment. The play’s the thing,said our teachers,  though more in sorrow than in anger. We thought all that extravagant praise for our national bard was laid on with a trowel, but we didn’t know a hawk from a handsaw’ at thirteen years old!  If we weren’t love-sick we were in a holiday humour, much more interested in planning our next midsummer madness than watching old men lurking behind arrases or androgynous spirits lying in cowslip bells.  It ‘beggared description!
But now in the sixth age, I look back wistfully and in my mind’s eye see those flighty thirteen-year- olds, oblivious of the brevity of summer’s lease, as yet untouched by the slings and arrows of fortune, outrageous or otherwise.  Those ‘sweet sprites’ thought they led a charmed life and never a time would come when ‘all our yesterdays’ simply vanish into thin air…. Ay, there’s the rub’.
To day, my way of life has fallen into the sear, the yellow leaf and I’m well past my dancing-days. If the entire world’s a stage, I’m a lot nearer the exit than the entrance.   I wish I’d lent my ears more willingly (or even at all) to those earnest teachers when I was thirteen.  For one thing, if I’d fed of the dainties that are bred in a book with a bit more gusto and shown a bit more will-power (Will-power ??)  to resist the dainties bred in a pâtisserie, then maybe this too, too solid fleshof mine might never have accumulated in the first place….!
So much for remembrance of things past!  Thanks to Shakespeare, anyone who understands even a few words of English has been at a great feast of languages, and stolen the scraps.   Shakespeare left the alms-basket of wordsspeak the speech overflowing.  Every time we speak the speech of this scepter’d isle Shakespeare’s words , will come trippingly on the tongue, in almost every sentence. ….
So here’s to Le Challenge Shakespeare –Lay on, Macduff; and damn’d be him that first cries, "Hold, enough!’’ 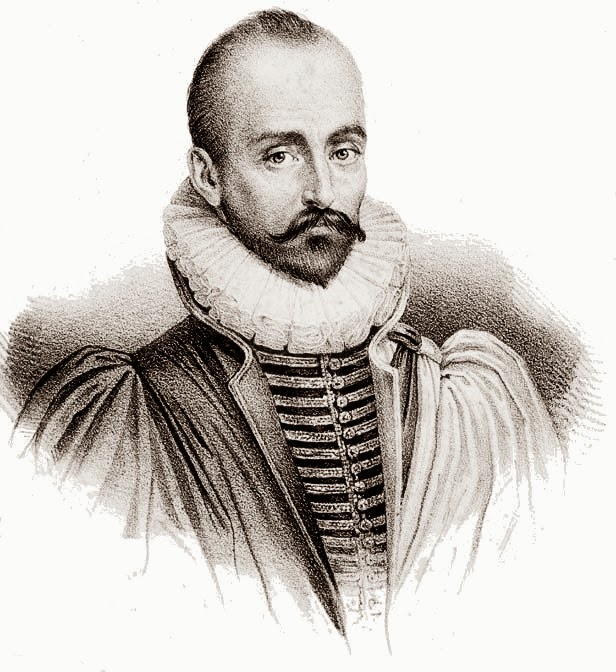 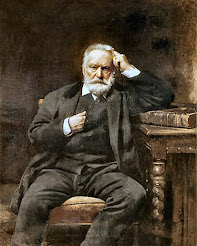 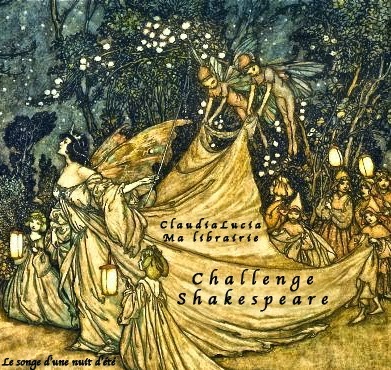 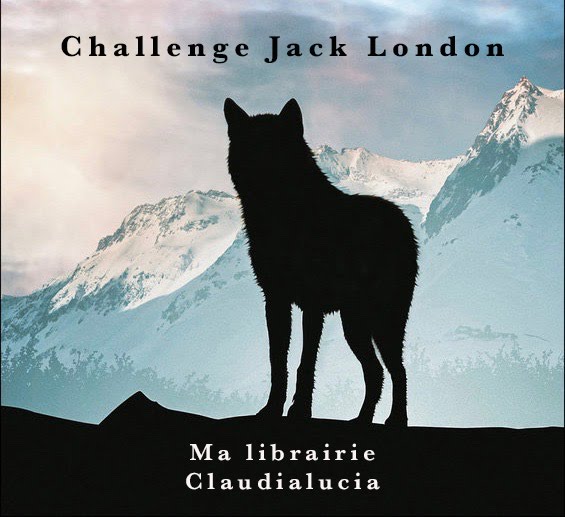 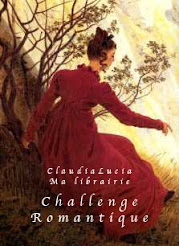 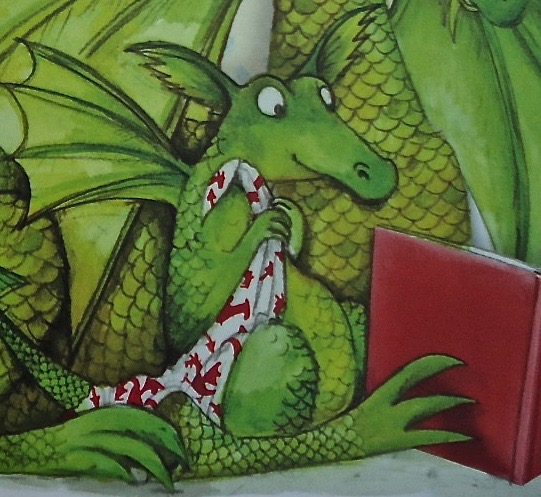 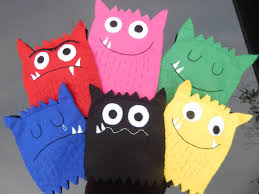